Idea of the conference

The aim of this Conference is to reaffirm and promote the concept of the Geneva Consensus Declaration in the Intermarium Region.

Primarily, we would like to reaffirm the states’ commitment to the cause supported by the Geneva Consensus Declaration, as well as declare our support for their civil societies. So far two countries from the Intermarium Region – Poland and Hungary – have signed the declaration. Another two signatories – Georgia and Belarus, although do not belong to this territory geographically, remain in very close political, social, and economic ties to this region. During our Conference we’ll be glad to reaffirm the commitment of these countries to the GCD and its ideas, such as upholding the right to the highest attainable standards of women’s health, promoting women’s essential contribution to health, strengthening of the family and of a successful and flourishing society, and expressing the essential priority of protecting the right to life.

What we all can observe nowadays is the fact that ideas of the Geneva Consensus Declaration remain important not only for its signatories, but also for other countries of the Intermarium Region and its citizens. For this reason, we wish to extensively promote a declaration among all these states and encourage them to participate in the initiative of protecting our common values. At the date of signing the GCD Zbigniew Rau, Polish Minister of Foreign Affairs, declared that “we support this important initiative because we believe that the family is of fundamental importance to every strong society and that every woman deserves to lead a healthy life (…).” In addition, other international legal instruments such as the Universal Declaration of Human Rights and the International

Covenant on Civil and Political Rights indicate a significant role of the family as a basic unit of society.

The Geneva Consensus Declaration (GCD) is an international document signed on October 22 nd, 2020 during a multinational convention initiated by the former US administration. The GCD has been then supported by 34 countries inhabited by 1.6 billion people around the world, including United States (which has ultimately stepped out from the document during the presidency of Joe Biden) Poland, Hungary, Brazil and thirty other countries. All the signatories have declared their support for common values and efforts to defend fundamental human rights. The declaration is an commitment of states that are striving to restore the true meaning of the concept of human rights. The pillars of the document are: 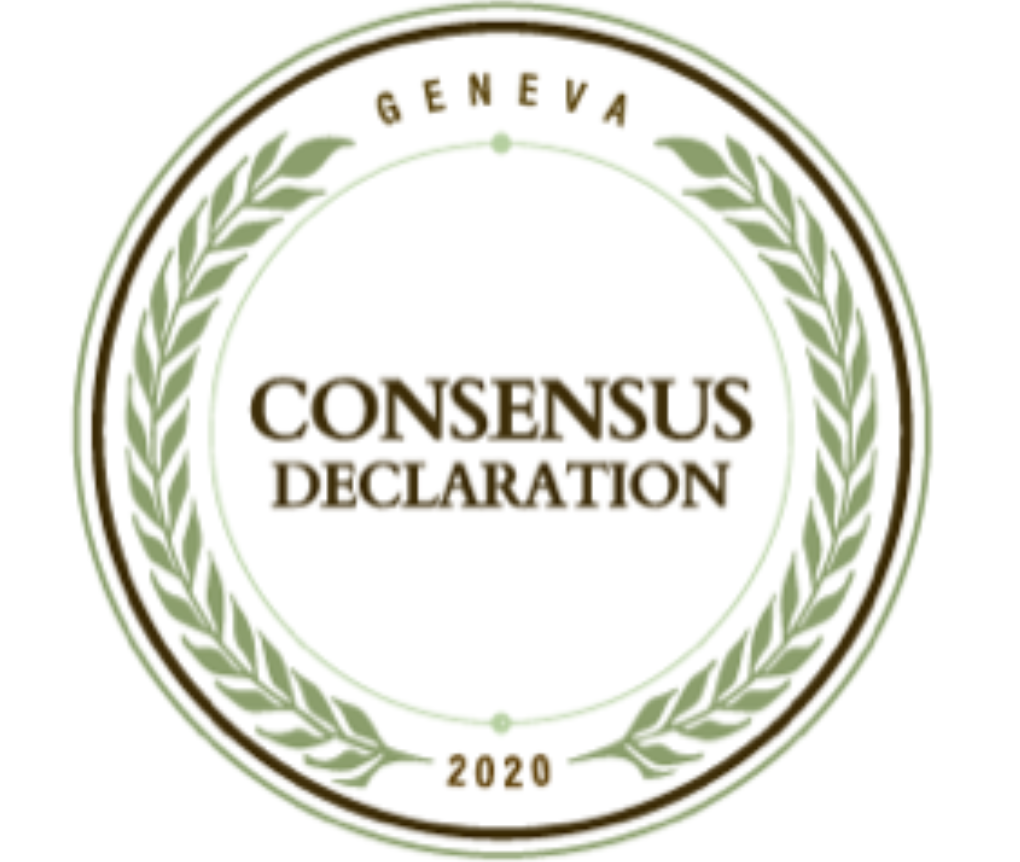 Strengthening the family - the basic unit of society

Organizers of the Conference 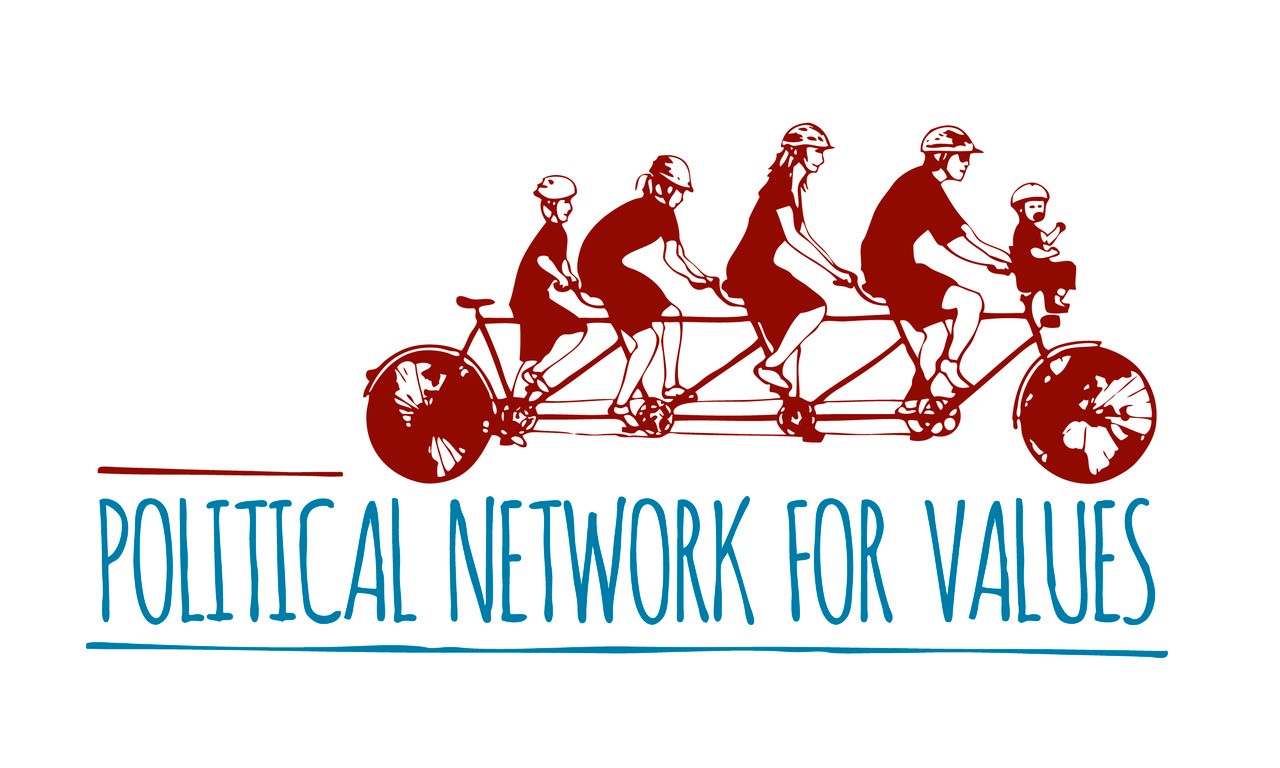 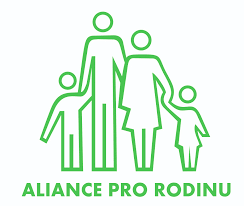 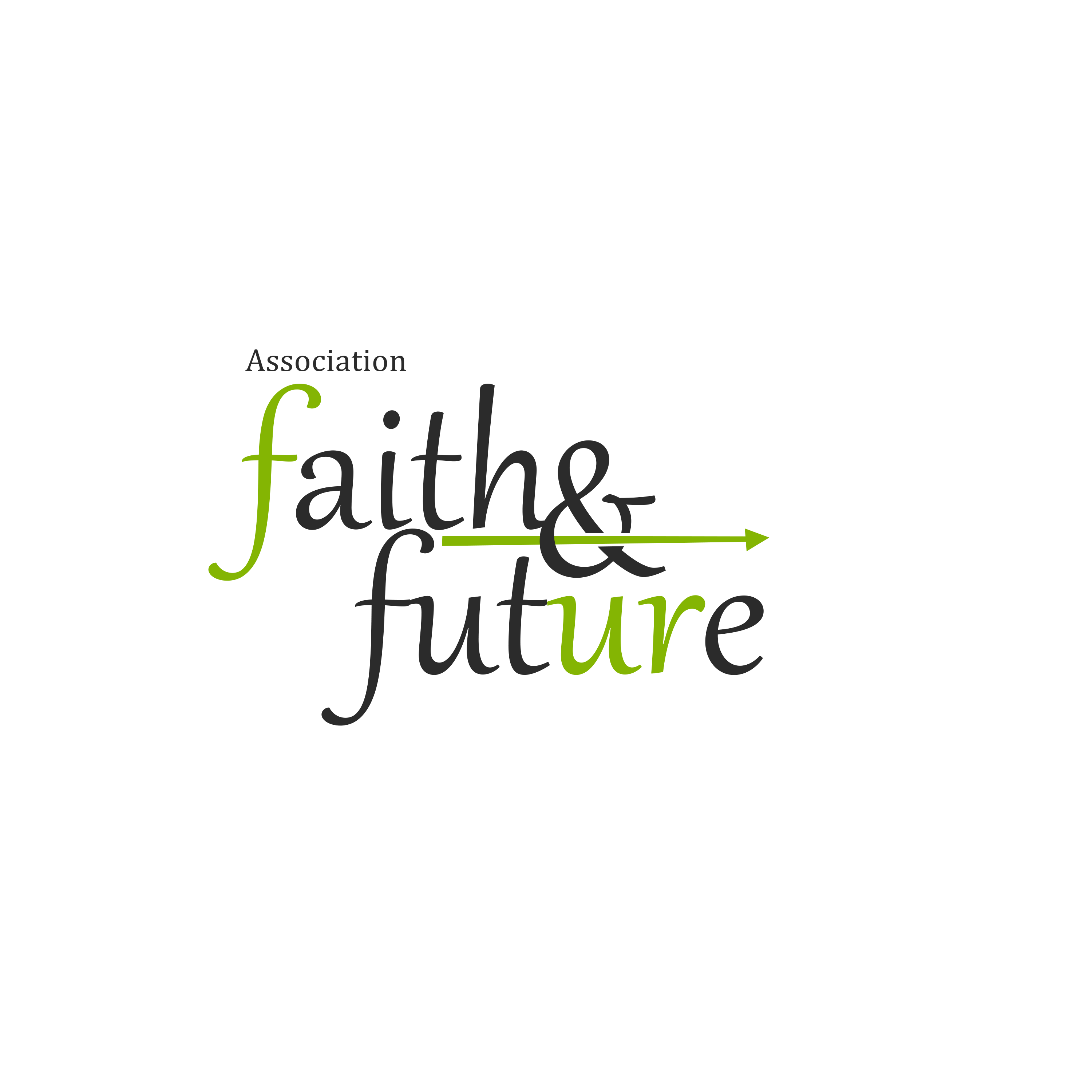 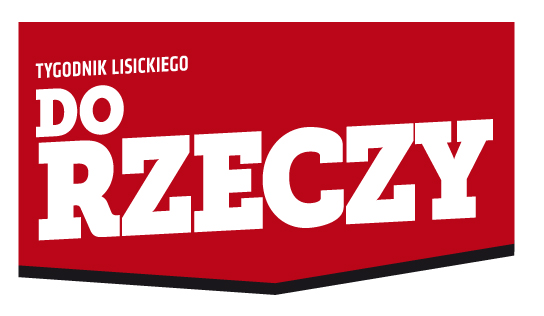 Att. Tymoteusz Zych, Ph.D., Vice-president of the Board of Ordo Iuris Institute, Poland

III. Role of political leaders in promoting the idea of GCD

Representatives of the governments

Milan Krajniak, Minister of Labour, Social Affairs and Family of the Slovak Republic

Angela Gandra, Ph.D., Secretary for the Family at the Ministry of Family and Human Rights, Brazil

Piotr Uściński, Member of Polish Parliament, Leader of the Parliamentary Group for Life and Family, Poland

Anna Záborská, Member of Parliament, Head of the Slovak delegation to the Parliamentary Assembly of the Council of Europe, Slovakia

IV. The role of NGOs and Academia in promoting the idea of GCD

Lola Velarde, Executive Director of the Political Network for Values

Nevena Stefanova, Freedom for All, Bulgaria

Minister of Labour, Social Affairs and Family of the Slovak Republic

Secretary for the Family at the Ministry of Family and Human Rights in Brazil. Lawyer and attorney. Professor at Universidade Presbiteriana Mackenzie. (Brasil)

Member of Parliament, Head of Parlamentary Goup for Life and Family

Senator in the Romanian Parliament

MP, Head of the Slovak delegation to the Parliamentary Assembly of the Council of Europe

the youngest deputy of the Verkhovna Rada of Ukraine, leader of the biggest inter-fractional parliamentary group: Values, dignity, family.

Member of the Croatian Parliament

Member of the Parliament

Director of the Center of the International Law in Ordo Iuris Institute.

Vice-president of Board of Ordo Iuris Institute